SO, WE STARTED THE CONVERSATION 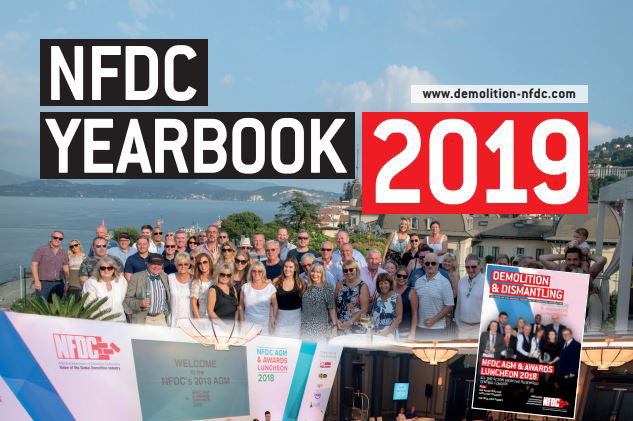 It would have been hard to miss that throughout 2018 a key focus for all industries has been mental health.

One can’t have helped but notice all the attention the topic has had, from opening the morning newspaper and seeing headlines such as ‘Mental illness costs the UK £94bn a year, OECD report reveals’, to switching on the TV it seems everyone is talking about mental health.

Recently, Lloyds Bank aired a national television campaign with celebrities such as Jeremy Paxman and Victoria Pendleton tackling mental health prejudices; car & van manufacturer, Ford ran an initiative encouraging men to open-up and talk about their problems and in other television programmes such as ITV’s Cold Feet and Girlfriends, BBC’s Life Through my Lens and Bodyguard, Channel 4’s Flowers and even The Only Way is Essex all have devoted a significant amount of airtime to the topic. 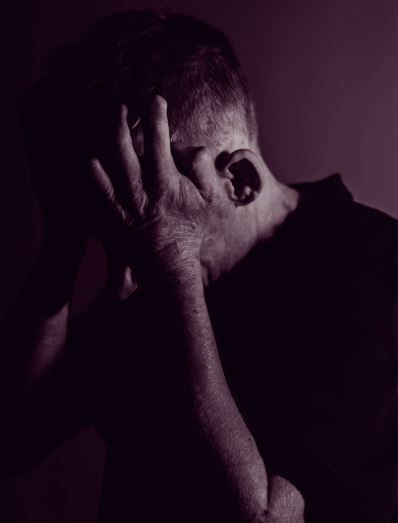 The Construction industry is no different.  If we cast our minds back to April 2017, we were presented with hard-hitting figures published by Construction News; Remember the black front cover carrying only one strapline?  ‘One in Four Construction Employees has Considered Suicide’

Later that year, The Stevenson-Farmer; “Thriving at Work” review was published, which revealed that 300,000 people lose their jobs each year as a result of poor mental health, costing the UK economy £99bn annually.  These, along with many other headlines and articles, are why, regardless of the industry you work in, many people’s attention has been clearly focused on the subject of mental health or should that be mental ‘ill’ health!

The reality, however, is that the problem is far worse than originally thought. It’s not something that can be fixed with a sticking plaster found in the first aid kit, in fact far from it. The true reality is that it’s a growing issue. The statistic, following further analysis by various organisations, now regularly used to emphasise the problem is that ‘every working day, two construction workers take their own life’. However, does this figure take into consideration the unreported suicides from workers within our sector or those of agency staff, those that may not even be classified as construction workers? The situation could again be a lot worse than anticipated.

Considering all the attention the topic has had it’s not surprising that there is real desire to address poor mental health. In the Autumn budget the government committed additional funding for the NHS, and according to the treasury, at least £2bn will be allocated for new and vital improvements in mental health services, and that is on top of current levels of spending in this area.  The full plan has yet to be revealed, however the Chancellor did highlight an extra £250m investment each year by 2023-24 for new crisis services within A&E departments, schools, safe havens in the community and through NHS 111.

Many businesses have also started to invest in mental health initiatives and to date, around 185,000 people have received Mental health First Aid (MHFA) training in the UK. Within the Construction industry, the Construction Industry Training Board (CITB) has committed funding to train nearly 2,500 MHFA for the sector by 2020. However, as I previously wrote in this publication, just like the physical first aider doesn’t actually stop someone having an accident in the first place, neither can a Mental Health First Aider always stop the gradual onset of mental ill-health in a person.

In addition to training MHFA, the Construction Industry has started to take a number of other positive steps in addressing poor mental health including Toolbox Talks encouraging employees to speak to colleagues, friends or family if they feel they are experiencing difficulties. Internal promotional material is now regularly displayed with the aim of raising awareness. The Considerate Constructors Scheme in partnership with The Lighthouse Construction Charity are helping companies and suppliers by providing handy wallet-sized Construction Industry Helpline cards promoting mental health services offered by the Helpline as well as other mental health Charities.

So, from a simplistic point of view we can say that we’ve started the conversation around mental health….. but what next? If we have started a conversation what happens if we just as suddenly stop? The correct signposting and support need to be in place on an ongoing basis and not just a one off ‘tipping of the hard hat’ in the direction of the mental health headlines.

I would doubt that anyone reading this article or those who have seen the headlines and news stories will disagree that all employers have a moral duty to support mental health initiatives and support our biggest asset which is our people. Additionally, not only is there a moral obligation but considering duty of care there is a legal obligation to ensure employees health, safety and wellbeing.

Despite Brexit and the many other challenges 2019 will bring we can no longer ignore the loudspeaker telling us that the biggest threat to productivity is our workforce’s mental health.

Alarmingly, for the first time ever, new figures from the Health & Safety Executive (HSE) reveal that work-related stress, anxiety and depression, a key driver in poor mental health for many people, now accounts for over half of all sickness absences in the UK, with 15.4million working days lost in 2017/18 compared to 12.5million the previous year.

If we want to simply focus on productivity, by focusing our attention on improving employee’s mental health, we will start to see happier, more harmonious and purpose driven teams who are motivated. Motivated teams = better productivity.

Well, we have started the conversation and now is the time to continue.

As with any new hot topic or industry focus, we have seen a rise in initiatives in the field as well as a whole new a plethora of experts. There are vast amounts of resource available on the internet and from Charities, so it is easy to get overwhelmed and overloaded with information. One of the questions I most often hear is ‘How do we know if we are doing it right?’.

If we wish to create a strong and resilient workforce, there are many different areas that need to be considered and quite possibly assistance may be needed from specialists from a variety of fields such as health & fitness professionals, coaches, mentors, even financiers, and not forgetting your own internal Mental Health First Aiders, to name but a few.

The good news is that the NFDC has identified mental health as a key strategic focus for 2019 and has signed the Building Mental Health Charter showing that the intention has been set. The aim is to expand on the work that began in 2018 when the NFDC and NDTG started to address wellbeing and mental health for its members with free Mental Health Awareness & Resilience workshops.

NFDC is taking the mental health of its Members and their employees seriously and will be keen to demonstrate action in this area to ensure the demolition industry has workers mental health and wellbeing at the top of its agenda.

It’s safe to say the NFDC is taking the mental health of its members and their employees seriously and so watch this space!